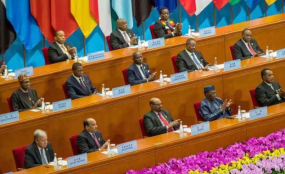 President Mnangagwa said China remained Africa’s number one investment and trade partner and welcomed the continued funding of FOCAC projects, noting it amplifies the rise of a diversified African economy in line with the African Continental Free Trade Area.

“Zimbabwe remains determined to play its part in the realisation of enhanced connectivity, integration and inclusive development,” he said.

President Mnangagwa said Zimbabwe was ready to cooperate with other countries.

“We have set out an ambitious and yet achievable programme of modernising our infrastructure and ensuring that our roads, railway network, air connectivity, ICTs and Special Economic Zones talk to the region, the continent and the world at large,” he said.

“We are open to cooperate with other countries within FOCAC framework and the Belt and Road Initiative.”

“I am delighted to join China and my colleagues as we deliberate on ways to scale up cooperation under the Summit theme, ‘China and Africa: Towards an even stronger community with a shared future through win-win cooperation’.

“As Zimbabwe, we attach great value to strengthening FOCAC mechanisms to leapfrog the collective development of nations on the African continent,” he said.

President Mnangagwa said Zimbabwe’s economy was agro-based and susceptible to climate change, but opportunities existed in other sectors.

“As an agro-based economy, we remain gravely concerned with the impact of climate change,” he said. “We are ready to expand cooperation on environmental conservation and sustainable resource utilisation.

“With one of the largest lithium and coal bed methane reserves in Africa, my country offers enormous opportunities to become a centre for research, development, exploitation and manufacturing of green energy solutions.”

President Mnangagwa said capacity building was key in the growth of developing economies and the fight against poverty.

He took the opportunity to apprise the summit on the July 30 harmonised elections.

“Zimbabwe conducted its much anticipated harmonised general elections on 30th July 2018,” said President Mnangagwa. “These were commended by international observers for being peaceful, free, fair and transparent. We thank the People’s Republic of China for sending an observer mission as well as Sadc, AU and EU.

“My inauguration on 26 August 2018 marked the beginning of the Second Republic in our country. I was pleased to receive a special envoy from Your Excellency, President Xi Jinping,” he said.

He praised the relationship between China and Africa.

“China remains Africa’s number one investment and trade partner,” he said. “I, therefore, welcome the continued funding of FOCAC projects as this amplifies the rise of a diversified African economy in line with the African Continental Free Trade Area.

“Let us, therefore, take this opportunity to re-direct ourselves, as we seek to catapult economic growth within our countries and further facilitate Africa’s integration into global value chain.” 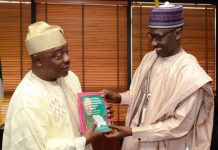 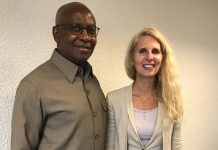 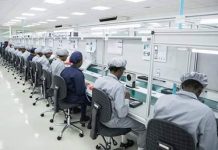