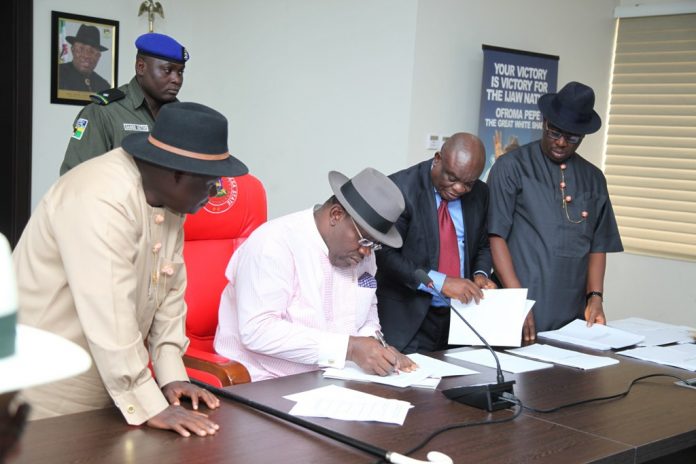 A statement by the Governor’s Chief Press Secretary, Francis Ottah-Agbo, listed the bills to include; the Niger Delta University (Amendment) Bill, Media Corporation Bill, Directorate for Project Monitoring and Evaluation (Amendment) Bill and the Teaching of Indigenous Language Bill.

Speaking shortly after appending his signature on the bills in Government House, Yenagoa, Governor Dickson underscored the importance of the laws and expressed determination to implement them for the overall benefit of the state.

He thanked the leadership and members of the state House of Assembly for their hard work and effective collaboration with the executive arm of the government in moving the state forward.

While urging the House to give expeditious consideration to other pending bills, before proceeding on their annual vacation, Mr Dickson said the government would further enlighten the public on the significance of the laws, through its Ministry of Information and Orientation.

His words, “I’m highly delighted at the hard work, dedication, synergy and the way the Assembly easily relate with the vision of the Restoration Government for a new Bayelsa. We don’t take this for granted. I hope that this collaboration will continue in the interest of our state.

“Today, I’m signing the highest number of bills. I’ve not had ten bills at a go before. These are bills touching on different important aspects of the life of our state and the Ministry of Information will give further highlights on the substance of these legislations.”

Presenting the bills for assent, Speaker of the state House of Assembly, Konbowei Benson, said out of the ten bills, five were sponsored by private members, while the rest were executive bills.

Commenting on the bills, the Speaker noted that the Teaching of Indigenous Language Law (2018) is aimed at promoting the development of the Ijaw language. 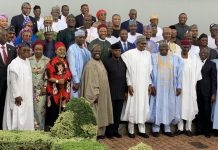 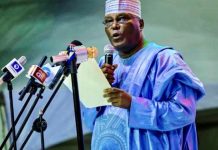 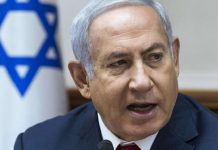