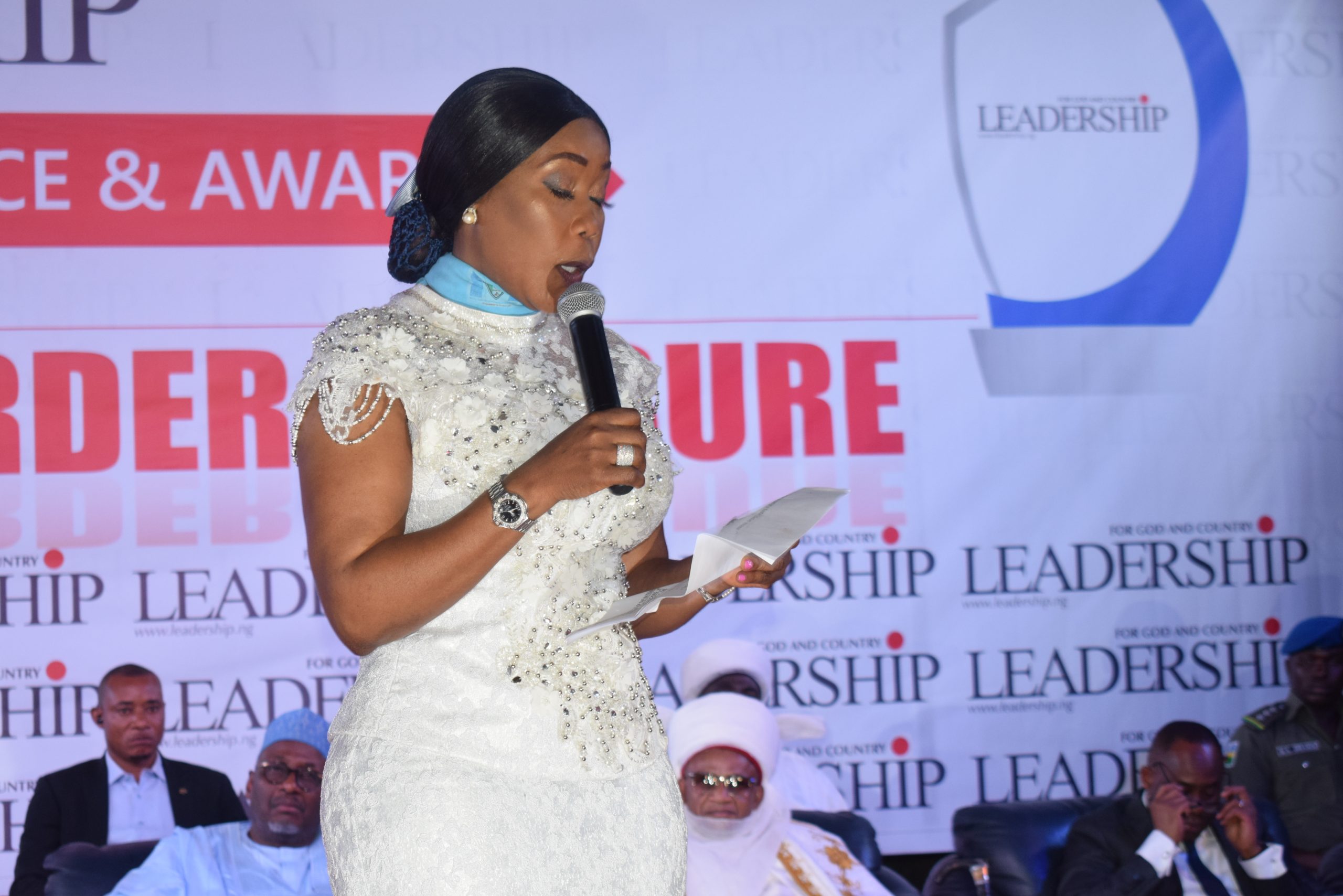 The African adage that if you empower a woman, you empowered generations is true of Dame Julie Oka-Donli, the Director-General of National Agency for the Prohibition of Trafficking in Persons (NAPTIP). She is a woman of substance whose focused leadership and commitment to stamp out the menace of human trafficking and exploitation of the vulnerable renewed the belief that women can fix our social problems alike.

Empowered by the 2015 Trafficking in Persons (Prohibition) Enforcement and Administration Act, Barrister Oka-Donli’s strength, character and continued strides in NAPTIP have yielded unmatched results in the fight against human trafficking and at the same time significantly redeemed Nigeria’s dented image of trafficking the comity of nations.

Within four months in office, Oka-Donli was able to put NAPTIP on the right track. She recorded some achievements immediately by getting the Federal Government to extend the Whistle Blowing Policy to human trafficking issues; establishment of a Zonal Command in Osogbo, Osun State; getting the British Government to support NAPTIP Joint operations with the British Border Force at the Heathrow and Gatwick Airports in London; Establishment of a Rapid Response Squad (NAPTIP-RRS) under the DG’s office for prompt operations (through which squad a number of criminal networks have been busted); establishment of a Reform Unit to ensure prompt service delivery; galvanizing the support and collaboration of partners and stakeholders Nigeria and abroad; among others.

Prior to the leadership of Oka-Donli, Global Slavery Index Report 2016 placed Nigeria among the country with the highest number of human trafficking with 875, 500 victims. However in 2019, U.S Departments of State upgraded Nigeria from Tier 2 Watch List for making efforts to comply with standard practices in the fight against human trafficking. This was due to the agency’s initiative, support and implementation of a 2017 action plan between Civilian Joint Task Force (CJTF) under her leadership.

Since Oka-Donli assumed office, the agency has carried out massive sensitization campaign and enlightenment programmes on radio, television, in school, motor parks, across borders which brought awareness to public spare, the heinous activities and various means used by traffickers to manipulate victims, thereby awaken precautions among citizens. There are also several community advocacy, engagement and dialogues with various groups by the agency at the grassroots on the fight against human trafficking.

Her tenacious commitment to duty and clear understanding of trafficking issues and the vulnerability of Nigerians to traffickers gave her edge to produce results. “We have embarked on massive awareness creation to raise the consciousness of our citizens on the dangers of human trafficking. If we are able to capture the minds of our people and get them to realize that there is no fact in the stories of traffickers, with or without money in their pockets they will not follow any trafficker as they would have become aware that the stories of traffickers are a mere call to hell which human trafficking represents”, she said in a recent interview.

For her focused leadership and unrelenting efforts, NAPTIP has in recent years succeeded in jailing many human traffickers, with many cases being prosecuted by the agency in court. The agency with the commitment of its staffs in various departments have also been able to collaborate with international partners including the United States Embassy, International Organization on Migration, United Nations, WOTCLEF, American Bar Association, UNICEF, among others, to ensure smooth, coordinated and effective operations in combating human trafficking.

The Okoh-Julie led agency has been at the forefront of rescuing, repatriation and rehabilitation of trafficked in persons from Mali, Libya, Lebanon, Saudi Arabia, among others.

Her heart is closer to vulnerable Nigerians and service to the country, Oka-Donli never forgets the change mantra of President Buhari’s administration and have worked doggedly to liberate many Nigerians who are vulnerable to human trafficking . The Agency keeps fulfilling its mandate to get rid of human trafficking or any form of modern day slavery and exploitation for commercial gain.

“I have no doubt in my mind that with your resolute support, we will turn around this organization to be one of the shining sports of this administration. It’s not all about me as an individual but all about us and the nation in general. May God give us the strength, character and wisdom in serving our dear country under this platform;” she said during her inauguration as Director of the Agency.

Apart from her success in NAPTIP, Oka-Donli was able to bring light to many Nigerians through her Kidney Foundation, a foundation that helps Nigerians in awareness of their kidney health situations and also how to stay healthy.

“My job at NAPTIP is also a great opportunity to impact on the lives of women and children who are quite vulnerable to abuses including trafficking. Every woman has some milk of kindness running through her veins and for me I will always use any position God provides me to share my own milk of kindness with other women”; she said.

Her ability to deliver on the mandate of the NAPTIP, fight traffickers to a standstill has transformed the Agency into a functional institution within few years in office and drawn the attention of Nigerians and stakeholders alike. In March this year, NAPTIP bagged Leadership Government Agency of the year 2019 award.

, Robert Louis Stevenson, a Scottish poet, says that we should “not judge each day by the harvest we reap but by the seeds we plant”. For many Nigerian women who desire to break limits, rise and achieve the unmatchable in a men-dominated world, the seeds of time and harvest by Dame Oka-Donli are enough inspiration.

Despite some challenges women faced in our society today, there are some Unstoppable Women whose hard-working, resilience and dedication in career and public service have helped them to reach limits and rise to make indelible marks in the history of prominence. Dame Julie Oka-Donli is one of them. 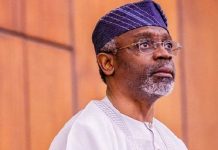 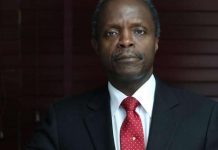