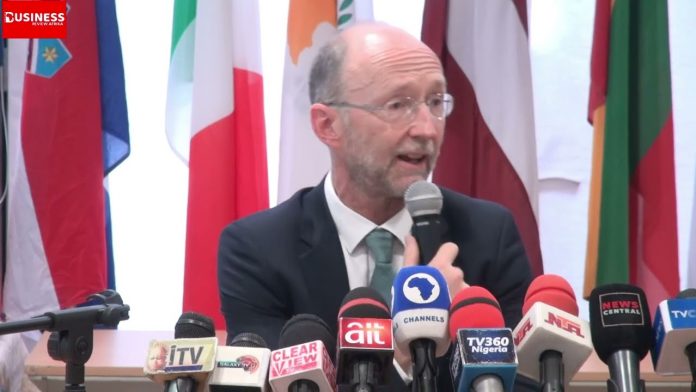 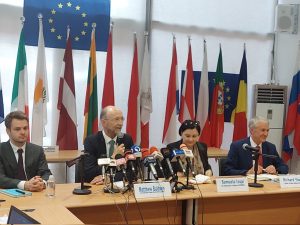 The EU is succeeding in diversifying away from Russian gas imports thanks to higher LNG and pipeline imports from other suppliers. In the first half of 2022, non-Russian LNG imports rose by 21 billion cubic metres (bcm) as compared to the same period last year. Non-Russian pipeline imports also grew by 14 bcm from Norway, Azerbaijan, the United Kingdom and North Africa.

Since long before the Russian invasion of Ukraine, the EU has been building a clean and interconnected energy system, focused on increasing the share of domestically-produced renewable energy, phasing out imported fossil fuels, and ensuring connections and solidarity between Member States in the event of any supply interruptions.

By progressively eliminating our dependence on fossil fuel sources and by reducing the EU’s overall energy consumption through increased energy efficiency, the European Green Deal and Fit for 55 package strengthen the EU’s security of supply. Building upon these proposals, REPowerEU aims to accelerate the instalment of renewable energy across the EU and the deployment of energy efficiency investments. Over 20% of the EU’s energy currently comes from renewables, and the Commission has proposed to more than double this to at least 45% by 2030. Since the beginning of the year an estimated additional 20 GW of renewable energy capacity have been added. This is the equivalent of more than 4 bcm of natural gas. As reported by the European Commission.

Following the Russian invasion of Ukraine  the EU is already in discussion with the Government of Nigeria for partnership on  Liquefied Natural Gas supply.

The EU Commission’s Deputy Director -General, Energy Mr. Mathew Baldwin on July 22, 2022 briefed the Media at the EU  Headquarters in Abuja Nigeria on the EU intention to partner with Nigeria on Gas supply to the EU. Baldwin who is on a visit to Nigeria apprise the media of the outcome and fact- finding of his visit and  other  related issues  around the EU’s partnership with Nigeria in the energy sector.

According to Mr. Baldwin due to the ongoing Russia Ukraine conflict Europe is looking for  reliable partners like Nigeria for gas supplies.

Mr. Baldwin said ” Europe is in a tight spot in relation to gas following the Russian invasion of Ukraine and instability in our gas market, the threat perhaps to cut off supply altogether”

“Following gas cuts by Russia, the European Union is looking to Nigeria as an alternative to augment its gas needs” 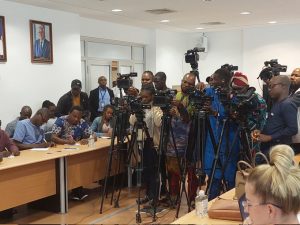 Currently Nigeria supplies  14 percent of the EU’s gas imports, while 60 percent of the entire shipments of LNG from Nigeria go to the Europe, he noted.

“We want to expand what is currently at 14 percent share of total LNG import from Nigeria, we want  that to go up, ” he said

” if we can get up to beyond 80% at that pint , there might be additional LNG that could be available for spot cargoes to come to Europe”

“They ( officials of Nigeria) said to us, ‘Come and talk to us again at the end of August because we think we can deliver real progress on this,” Baldwin said.

Mr. Baldwin reiterated  that the gas partnership  between Nigeria and the EU comes with extraordinary potential with the latter determined to deliver on them.

“Gas is a vital transition fuel that we will need in the European Union in our pipes all the way through 2045 and beyond… there are ways we could work with you to improve the cleanliness of that gas through technologies,” according to Mr. Baldwin.

The Gas Demand Reduction Plan proposed by the Commission is based on consultations with Member States and industry. A wide range of measures are available to reduce gas demand. Before considering curtailments, Member States should exhaust all fuel substitution possibilities, non-mandatory savings schemes and alternative energy sources.

He affirmed  that the EU wants to expand their short-term deliveries from Nigeria LNG “but at the moment, the capacity, the utilization rate of Nigeria LNG is too low.”

According to Mr. Baldwin  the focus for this week is to see if the commission could look at ways of working with the Nigerian National Petroleum Company Limited.

He disclosed that his mission to Nigeria is one of fact-finding, adding that the EU will help Nigeria deliver on its ambitious energy transition plan. Due to the ongoing Russia Ukraine war, European Union is engaging new partners around the world to meet its gas needs.

The European Commission on Wednesday published emergency plan to immediately reduce gas demand in the EU, as Europe aims to avoid a  shortage of gas during the winter  amid fears of Russia cutting off deliveries. 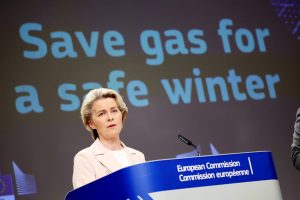 In unveiling the proposal, EU Commission chief Ursula von der Leyen said that Russia was “using energy as a weapon.”

“We have to be proactive. We have to prepare for a potential full disruption of Russian gas. That’s what we’ve seen in the past,” von der Leyen said.

“We are preparing for the worst, and hoping for the best,” she added. 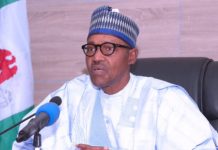 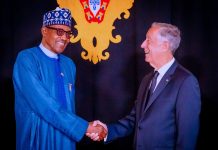 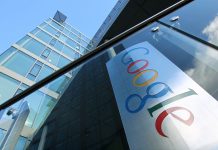