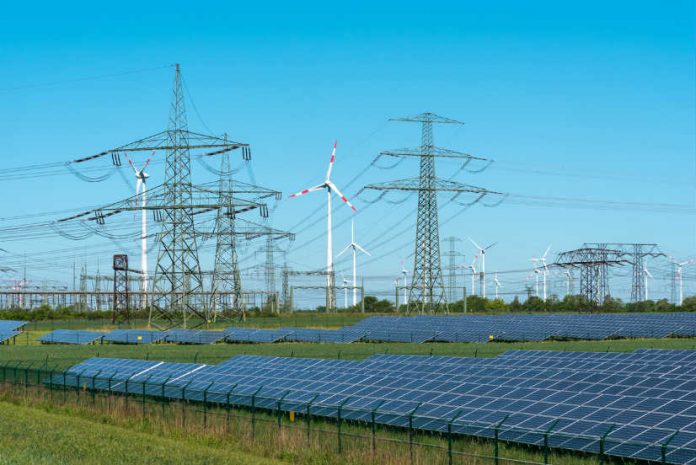 Kenya’s success in ramping up renewable energy has been marred by violations of the rights of the communities hosting some of the projects, according to a Business & Human Rights Resource Centre report.

Six of the East African nation’s major wind, hydropower and geothermal projects examined by the center were involved in land rights disputes, according to the London-based non-profit organization. Five were accused of affecting access to food, health or livelihoods, the center said in a report released on Tuesday.

Kenya, which gets 90% of its power from renewable sources, is the site of some of Africa’s biggest wind power plants and also has the continent’s most developed geothermal energy industry. Still, many of those projects have been subject to community protests, legal challenges and delays.

The European Investment Bank and World Bank have received complaints about land resettlement at Kenya Electricity Generating Co.’s Olkaria IV geothermal project, which they fund, according to the report. About 150 households were affected by land taken for the project and 10 community activists have been arrested, according to the center. KenGen, as the state-controlled company is known, is also accused of causing the flooding of 200 farms at its Seven Folks Dams projects.

KenGen denied responsibility for the flooding . A spokesperson said the company will respond to an emailed request for comment when contacted. Kenya’s energy secretary didn’t immediately respond to a call and text message seeking comment.

The Akiira One geothermal power project had a $192 million loan offer withdrawn by the EIB after community complaints including a lack of information about resettlement and compensation for loss of land, according to the center.

Centum Investment, which partly owns Akiira One, said when contacted that it will respond to an emailed request for comment later.

Several wind power projects have been halted or even canceled after community complaints. The Lake Turkana Wind Power project, the biggest in Africa, has been sued over the loss of land suffered by pastoral communities, the center said.

The wind power project’s chief executive officer wouldn’t immediately respond to a request for comment when Bloomberg contacted the company.

“The delays and challenges associated with human rights concerns related to these projects had direct consequences for the companies and investors involved,” the center said.

Other complaints documented at the projects included environmental concerns as well as a lack of access to information for affected communities, according to the report. 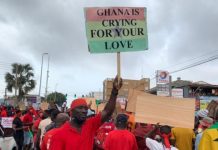 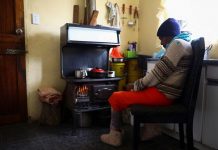 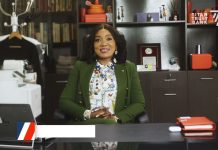