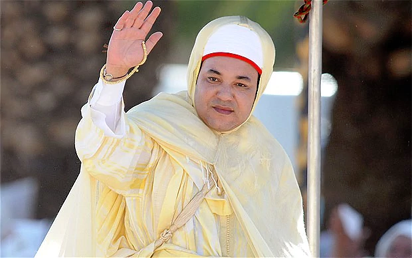 The construction of the 250 m-tall Bank of Africa Tower in Morocco, set to become Africa’s tallest skyscraper, will start on Nov. 1, local media reported on Friday. According to Hespress.com news site, this emblematic site will be built by the Belgium-based company Besix Group and its subsidiary Six Construct along with Morocco’s leading construction company TGCC. ADVERTISING Morocco’s King Mohammed VI

“The tower will consist of 55 floors and a luxury hotel, offices and apartments,’’ Hespress.com news site said.

The tower will be the highlight of a large-scale project to develop the Bouregreg valley in Rabat, a key component of the 2014 to 2018 Integrated Development Programme dubbed “Rabat, City of Light, Moroccan Cultural Capital.’’

The project also involves the construction of several innovative facilities, including the Grand Theater of Rabat, the Arts and Culture House, the National Archives of the Kingdom of Morocco and the Archaeological Museum.

Although Africa is not generally known for its abundance of skyscrapers, the number of tall buildings on this continent has been growing significantly over the last few decades.

Carlton Centre, located in Johannesburg, South Africa, is the tallest skyscraper in Africa; it stands at 732 feet tall and encompasses 50 floors.

This luxury hotel took up 30 floors until it was closed down in 1998 following a period of economic decline in the downtown area. 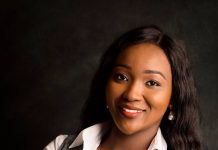 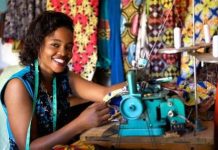