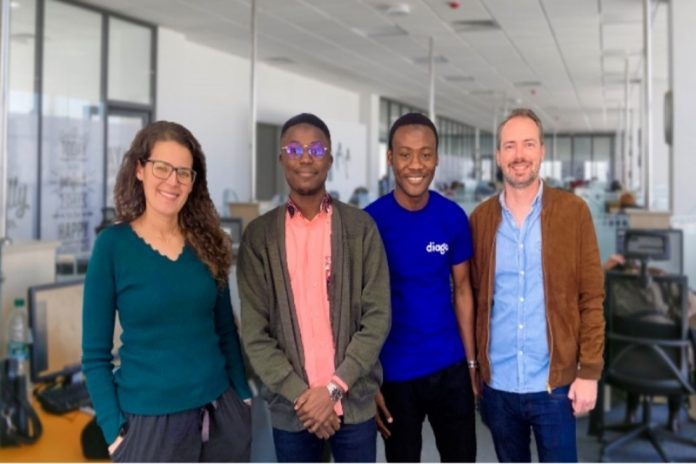 Founded in 2021, Diago has operated exclusively in Abidjan and was founded by former managers at Glovo and PepsiCo, Amidou Diarra and Ali Ouattara. Chari acquired Diago in an all-stock transaction with Diarra and Ouattara expected to remain CEO and COO for the application, according to a Chari press release.

Hoping to become a leading African startup, Chari works on extending the services of its application to Francophone Africa, to enable local convenience stores to buy products at “unbeatable prices” while benefiting from a free delivery service that delivers within 24 hours.

Relying on local teams for “successful expansion,” Islamel Belkhayat, who co-founded Chari along with his wife Sophia Alj (COO), says that his team continues “to surround [itself] with young and ambitious entrepreneurs from Francophone Africa to build together a pan-African giant of FMCG and financial services distribution.”

In only 10 months, the Moroccan startup has completed three acquisition deals including a $22 million deal for Axa Credit and the purchase of retail bookkeeping app Karny.