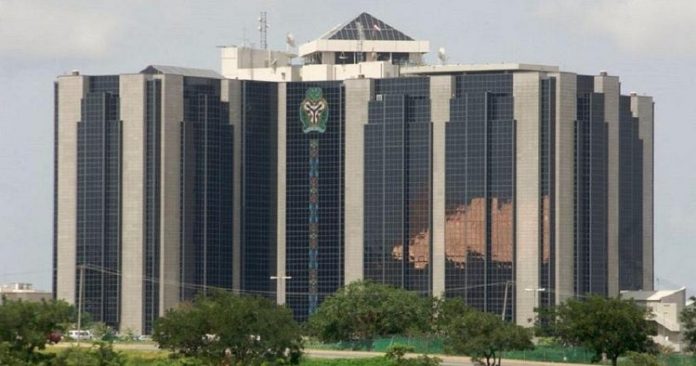 Nigeria’s central bank has levied a charge on 12 banks for a total of more than 400 billion naira ($1.3 billion) for failing to increase loans to meet a regulatory target, three banking sources and one of the lenders told Reuters on Thursday

The central bank asked lenders in July to maintain a ratio of lending out at least 60% of deposits by September or face a higher cash reserve levy, part of measures aimed at getting credit flowing in Africa’s biggest economy.

The cash reserve requirement in Nigeria is 22.5%. However, the regulator has said that banks which fail to meet its new minimum loan requirement will face a higher cash reserve equal to 50% of the lending shortfall.

The funds will go into (the cash reserve requirement) and will not be available to (banks).

Central bank spokesman Isaac Okoroafor confirmed the levy on Thursday and said: “The funds will go into (the cash reserve requirement) and will not be available to (banks).”

The central bank has been seeking to boost credit to businesses and consumers after a recent recession in Nigeria, but lending has yet to pick up. With growth slow, banks prefer to park cash in risk-free government securities rather than lend to companies and consumers.

Nigeria’s economy is expected to pick up in 2019 with gross domestic product expanding close to 3%, up from 1.9% last year, according to the central bank.

Since the recession, lenders have done little to expand credit in Nigeria, blaming a weak economy after a 2014 oil price crash and a currency crisis that made loans go sour. Analysts fear growing credit quickly could weaken asset quality and capital buffers.

The central bank has said loans rose 5.3% in the three months to the end of September, to 16.40 trillion naira, due to the new minimum requirement, and increased the lending ratio target in what it said was a move to sustain the momentum. 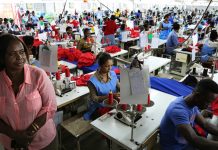 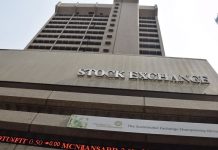