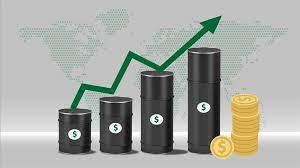 Ahead of the Organisation of Petroleum Exporting Countries (OPEC) and allies meeting scheduled for Thursday, oil prices rise on Wednesday after industry data showed drawdowns in U.S. crude and fuel stockpiles.

This raises supply concerns and offsets worries about slowing demand from top importer China following covid-19 induced lockdown in cities. Global rating agencies have started forecasting a bleak outlook for China after a resurgence of the covid-19.

The gains come on the back of news from Tuesday that the European Union is working on new sanctions against Russia for waging war on Ukraine that will target Moscow’s oil industry.

Crude stocks fell by 3.5 million barrels for the week ended April 29, the sources said, more than an expected 800,000-barrel drop in a Reuters poll.

“The big picture is clearly negative for commodities demand,” she said, adding that rising inflation and higher interest rates are starting to bear down on spending.

“While supply constraints may keep commodity prices elevated for some time yet, we think subdued demand will weigh on most prices later this year and in 2023,” Bain said. 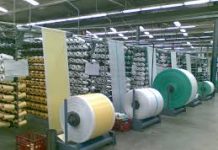 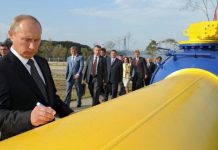 Europe’s energy crisis: Will Africa ride to the rescue?