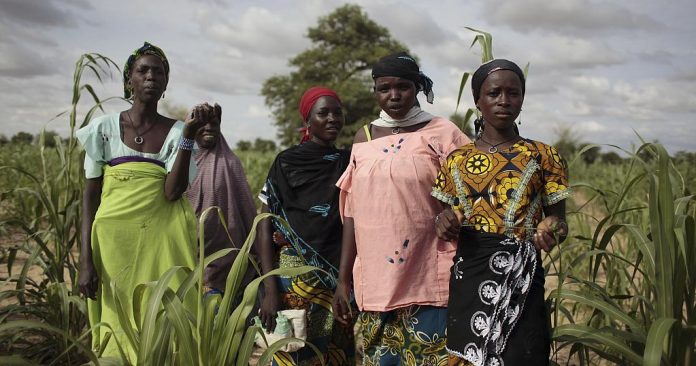 The Economic Community of West African States (ECOWAS) Commission has warned of a looming food scarcity as the Russian-Ukraine war lingers if urgent steps are not taken to address the menace.

Mr Sekou Sangare, Commissioner, Agriculture, Environment and Water Resources ECOWAS Commission disclosed this while delivering the Commission’s report at the ongoing 2022 First Ordinary Session of the ECOWAS Parliament in Abuja.

Sangare said that the war between Ukraine and Russia, which started at the end of February 2022, has had aggravating effects on the difficult food and nutritional situation in all the countries of the Region.

This, the ECOWAS Commissioner for Agriculture explained has distrusted food supply chain, increase in the prizes of food, fertilizers as both countries at war are a major supplier of some food produce to the region.

He noted that more than 20 per cent of the population of the region would be affected if nothing is done.

“The war between Ukraine and Russia, which started at the end of February, has had aggravating effects on the difficult food and nutritional situation in all the countries of the Region.

“It has aggravated the grain deficit in the region with, in particular, the disruption of the food supply chain, the amplification of the rise in food prices and the price of fertilizers.

“Of which the two countries in conflict are major suppliers on the international markets and also suppliers of wheat, maize, edible oils and fertilizers for the majority of ECOWAS member countries.

“As a title illustration: the price of mineral fertilizers continued to increase in 2020 and 2021 in the wake of the surge in the price of natural gas and the difficulties in the transport logistics chain.

“As a result, the prices of all local and imported foodstuffs recorded in the region’s markets are particularly high this year,” He said.

Sangare said that in addition to the Russian-Ukraine war, many other reasons including security situation and the massive displacement of populations, climate change, harassment at boarders poses threat to food shortage in the sub-region.

He however, noted that to deal with this food and nutritional situation which is looming for the 2022 lean season, several measures have been taken, including tax exemptions on the import of foodstuffs, price controls, cash transfer operations.

The commissioner said that the countries of the Sahel, as usual, have adopted and implemented National Response Plans to anticipate and coordinate response actions.

“The Ministerial Technical Committee in charge of Agriculture in collaboration with the Commissioner of Agriculture met in May and June 2022 to discuss the constraints.

“And together identify appropriate and effective measures to ensure the correct supply of our farmers with fertilizers, facilitate cross-border transactions of foodstuffs and fertilizers, mitigate the impacts of the food crisis and the Russian-Ukrainian war.

“And finally strengthen the resilience of agri-food systems in West Africa and the Sahel.

“Following numerous discussions with associations of professional agricultural organizations, the West African Association of Fertilizer Professionals, EBID and BOAD and other technical and financial partners, the following main measures were adopted.

“With immediate effect, African Union Member States should improve farmers’ access to fertilizers through the provision of subsidies to the fertilizer sector, with the support of Africa’s development partners, with a focus on poor farmers.

“Lift the restrictions taken by the Member States on the free movement of foodstuffs within the Community area (rice, maize, soya, sorghum, millet, roots and tubers: cassava/yam, fruits and vegetables. Livestock/meat, fisheries and aquaculture).

The 2022 First Ordinary Session of the ECOWAS Parliament from June 9 to July 2 seeks to deliberate on draft community regulations emanating from the Commission.

Other agenda for discuss includes; examining community strategies targeted at improving governance, address issues of unconstitutional change of governance, insecurity, and proffer solutions towards democratic consolidation in the sub-region. 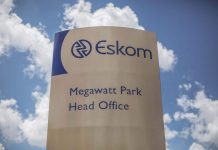 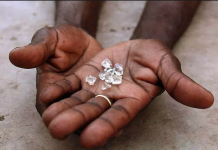 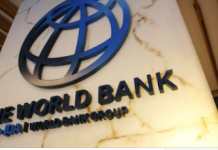 Very interesting, keep it up.

ABOUT US
Business Review Afrika is a media house structured exclusively to review and report the business, and economic activities of the African economy.
Contact us: info@businessreviewafrika.com
FOLLOW US
© Business Review Afrika | Design CryptoSat Crafted
wpDiscuz
1
0
Would love your thoughts, please comment.x
()
x
| Reply