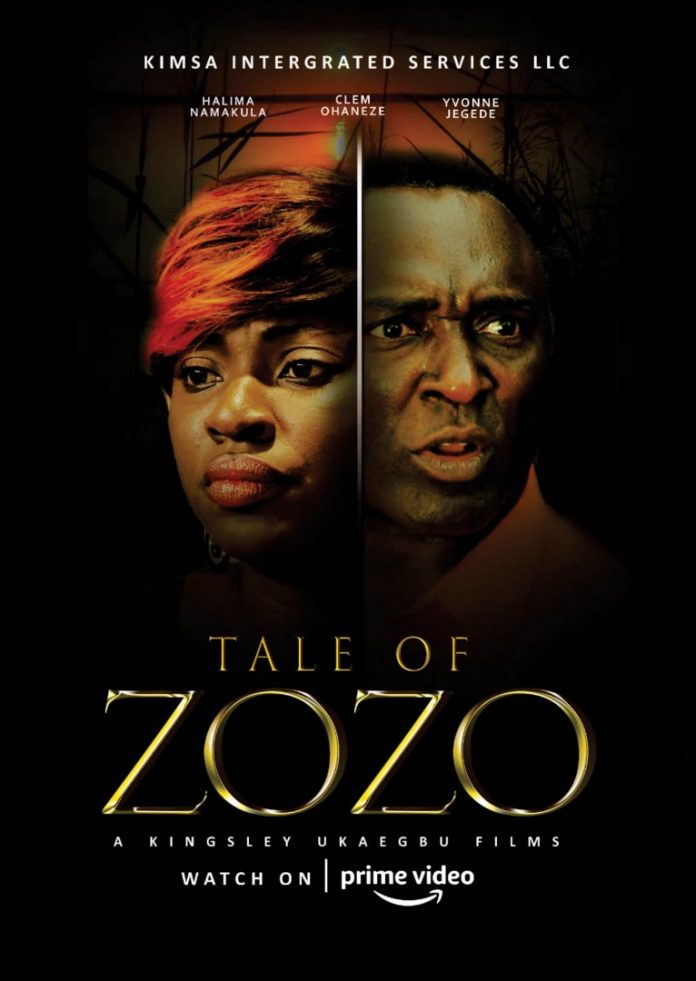 Gender-based violence (GBV) or violence against women and girls (VAWG), is a global pandemic that affects 1 in 3 women in their lifetime.

According to World Bank Report:
• 35% of women worldwide have experienced either physical and/or sexual intimate partner violence or non-partner sexual violence.

• Globally, 7% of women have been sexually assaulted by someone other than a partner.
• Globally, as many as 38% of murders of women are committed by an intimate partner.
• 200 million women have experienced female genital mutilation/cutting.

This issue is not only devastating for survivors of violence and their families, but also entails significant social and economic costs. In some countries, violence against women is estimated to cost countries up to 3.7% of their GDP – more than double what most governments spend on education.
Failure to address this issue also entails a significant cost for the future. Numerous studies have shown that children growing up with violence are more likely to become survivors themselves or perpetrators of violence in the future.

The issue of Violence against women has become a social problem, which has affected the resources of economies. Huge amount of funds is budgeted yearly to address the evil menace carried out on women.
As a conscious act of remembering sexual violence and rape, survivors are able to use their narrative to integrate the experience of past trauma into a large life story.

Sexual Violence usually often instill fear, humiliate individuals and destroy families and lead to devastating phycological trauma
One characteristic of gender-based violence is that it knows no social or economic boundaries and affects women and girls of all socio-economic backgrounds: this issue needs to be addressed in both developing and developed countries.

Decreasing violence against women and girls requires a community-based, multi-pronged approach, and sustained engagement with multiple stakeholders. The most effective initiatives address underlying risk factors for violence, including social norms regarding gender roles and the acceptability of violence.
Deprivation and neglect can be considered as forms of psychological abuse.
Story telling of a past experience has become widely acceptable intervention among justice promoters and peace-builders, because of its cathartic nature and ability to help the victims and society to come to terms with a most traumatic past.

Kimsa Integrated Services LLC presents a Kingsley Ukaegbu films’ producers of “THE TALE OF ZOZO” The Tale of Zozo is a true life story of a young lady whose mother lost her life as a result of early marriage and sexually abused relationship .

Short excerpt from the story”
“My grandfather left my grandmother when my mother was 6months old. The emotional pain and physical struggle of my grandmother having to raise my mother all by herself weighed her down. She got sick and died when my mother was thirteen. Then the story of her misfortune began.
My mother’s uncle was not capable of bearing the responsibilities of my mother, so he asked her to move in with her grandmother. My mother at the age of 13 did not pass-through school, yet she did not let the dream of going to school die.

She resulted to hawking oranges and fruits helping her grandmother and also saving towards achieving her dream, which was going back to school.

“My mother’s grandmother could not think of a better way to help my mother achieve her dream of going back to school than giving her out to early marriage. To someone who lustfully desired her. Someone who was old enough to be her father.” My mother was married to my father.
“My father would go out come back home drunk, beat my mother and forcedly have sex with her. Not minding the myself and siblings were present. He did not care about us. This led my mother to the thought of running away.

“The last one before we ran away, he came back drunk and without any confrontation he beat up my mother and pushed her into having sex with her. He beat her so much she was rushed to the hospital….

ZOZO’s mother eventually died of an incurable disease which she contracted as a result of going into prostitution. ZOZO’s father on hearing the sad news of his wife’s death got drunk and was involved in an accident that took his life as well. The grandfather who got her mother in the mess in the first place became mentality unstable.

This is how ZOZO eventually became an orphan who is now left to take care of her siblings. The story is so sad and endless.
The singular act of the grand-father, has resulted to the misfortune of ZOZO and siblings.
Truly Zozo’s mother had a sad ending despite the crudeness and psychological trauma she experienced from the abused relationship.
.
The pain and emotional torture attached to rape is one that is unexplainable. It lives with the victim for life. It makes some people vulnerable and more aggressive towards others or the children thy have out of such misfortunes. It affects and destroy self-confidence and affect the psychology of some girls.
The Tale of ZOZO is on Amazon Prime Video and hitting Netflix soon. Also, going to be on Time Square, in New York.
The story is to save a home, save a child, and put an end to child abuse, rape and create a free life everyone desire. 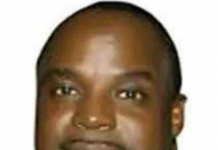 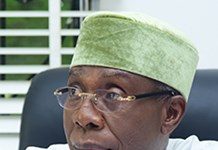 PROPHETIC INSIGHTS OF AUDU OGBEH ON AGRICULTURE AND THE NIGERIAN ECONOMY