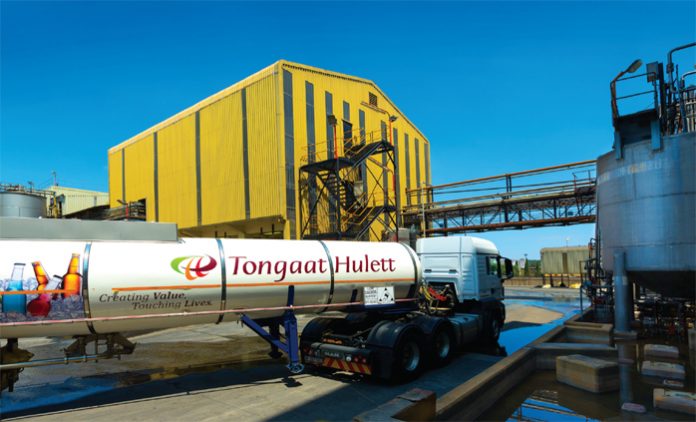 Tongaat Hulett group spokesperson Virginia Horsley told Reuters that, although farmers were due full payment for their sugar cane only after the processed sugar is sold, the company has made advance payments to growers to help provide them with working capital.

“Tongaat Hulett has traditionally agreed to utilise its borrowing facilities with banks to advance payments to farmers, on a cost recovery basis,” Horsley said.

“Tongaat Hulett is only able to advance these payments if it is able to access lending facilities and following the recent monetary measures announced, farmers were notified that advances would be suspended.”

Zimbabwe’s government on Saturday ordered the suspension of all bank lending with immediate effect, saying the aim was to stop speculation against the Zimbabwean dollar, which has been rapidly devalued on a thriving black market.

Analysts and business organisations have said the government’s lending freeze could worsen the country’s economic crisis.

“The changes in the financial operating environment and resultant uncertainty have significantly disrupted the credit markets,” Dairibord said in a notice posted on the Zimbabwe Stock Exchange website.

“This caused the company to revise the announced dividend position supported with the need to preserve working capital for the company.” 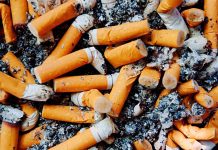