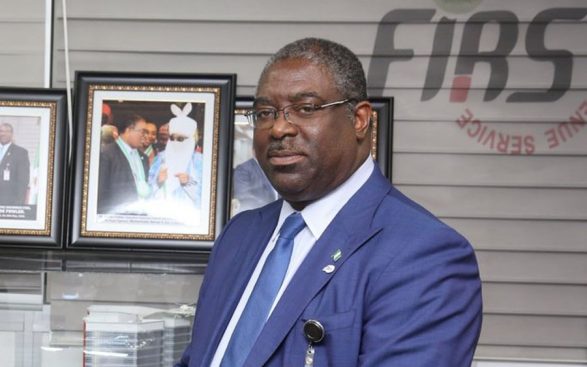 The Executive Chairman, Federal Inland Revenue Service (FIRS), Tunde Fowler has replied the query from the presidency on his inability to meet revenue projection target.
The chief of staff to the president, Mr. Abba Kyari, had written the FIRS Chairman demanding explanations to “significant variances between the budgeted collections and actual collections for the period 2015 to 2018” and FIRS’s inability to meet target.
Mr. Fowler blamed the revenue shortfall on oil process that had declined during the period and the Nigerian economy that had also gone in the negative following a recession. The recession was largely caused by low oil prices caused by external variables.
The FIRS Chairman said “the non-oil revenue collection grew by N1,304.20 trillion or 21 percent within the period 2016 to 2018” adding that “the total budget collection figure during 2012 to 2014 stood at N12,190.52 trillion compared to N16,771.78 trillion for the period 2016 to 2018, which represent an increase of 37.58 percent.”
“Please note that the variance in the budgeted and actual revenue collection performance of the Service for the period 2016 to 2018 was mainly attributed to the following reasons: “The low inflow of oil revenues for the period especially Petroleum Profit Tax (PPT) was due to fall in price of crude oil and reduction of crude oil production. Notwithstanding government efforts to diversify the economy, oil revenues remains an important component of total revenues accruable to the Federation.
The price of crude oil fell from an average of $113.72, $110.98 and $100.40 per barrel in 2012, 2013 and 2014 to $ 52.65, $43.80 and $54.08 per barrel in 2015, 2016 and 2017. There was also a reduction in crude oil production from 2.31mbpd, 2.18mbpd and 2.20mbpd in 2012, 2013 and 2014 to 2.12mbpd, 1.81mbpd and 1.88mbpd in 2015, 2016 and 2017 respectively” the letter explained.
Secondly he noted that “the Nigerian economy also went into recession in the second quarter of 2016 which slowed down general economic activities.
Tax revenue collection (CIT and VAT) being a function of economic activities were negatively affected but actual collection of the above two taxes were still higher in 2016 to 2018 than in 2012 to 2014. During the years 2012, 2013 and 2014, GDP grew by 4.3%, 5.4% and 6.3% while in 2015, 2016 and 2017 there was a decline in growth to 2.7%, -1.6% and 1.9% respectively.
The tax revenue grew as the economy recovered in the second quarter of 2017.” Thirdly, Mr. Fowler noted that “it is worthy of note that strategies and initiatives adopted in collection of VAT during the period 2015-2017 led to approximately 40 percent increase over 2012-2014 collections. In 2014 the VAT collected was N802billion, compared to N1.1 trillion in 2018.
This increase is attributable to various initiatives such as ICT innovations, continuous taxpayer education, taxpayer enlightenment, etc embarked upon by the Service” he noted. He added that “it is pertinent to note that when this administration came on board in August 2015, the target the target for the two major non-oil taxes were increased by 52 percent for VAT and 45 percent for CIT.
Notwithstanding the increase, FIRS has in line with the Federal government’s revenue base diversification strategy has grown the non-oil tax collection by over N1.304 trillion (21 percent) when the total non-oil tax collection for 2016-2018 is compared to that of 2012-2014” he said. 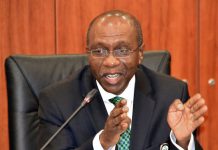 Why we cut bank charges, by CBN 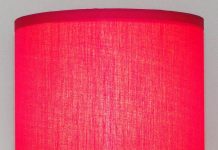 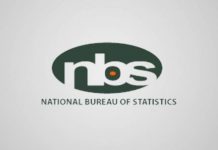