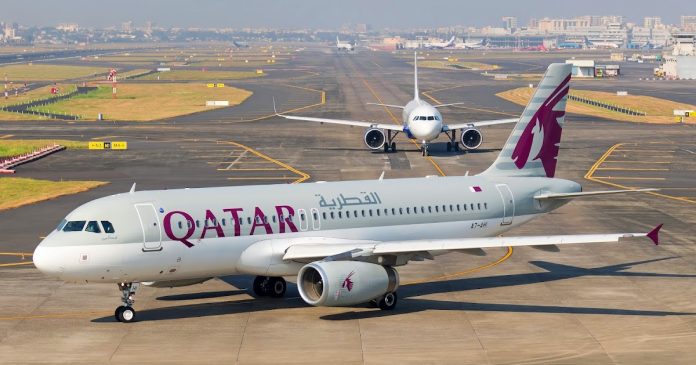 Middle-Eastern airline Qatar Airways has signed an agreement with South Africa’s Airlink to expand its operations in South Africa.

The codeshare agreement will offer travellers more choice and improved connectivity between 45 destinations in 12 countries across southern Africa, Airlink said. The group added that travellers will be able to purchase connecting flights on both airlines using one reservation.

Qatar Airways group chief executive, Akbar al-Baker, said expanding its network will give customers more choice of destinations and flights and contribute to the rapid recovery of travel, which plays an important role in South African economies.

The international airline has extended its presence in the African market by adding eight new destinations since the start of the pandemic, said Airlink.

The agreement will increase Qatar Airways’ footprint in southern Africa, with improved access to the following destinations:

Ggeberha (Port Elizabeth);
Hoedspruit;
Skukuza; and,
George.
Outside of South Africa’s borders, connectivity would be further extended into Africa, namely:

Botswana;
Namibia;
Zambia;
Zimbabwe; and,
Mozambique.
Airlink added that the new partnership would enable customers to book attractive offers from southern Africa to popular destinations in the U.S. such as New York and Dallas, cities in Europe such as London, Copenhagen and Barcelona, and points across Asia like Manila, Jakarta and Cebu.

“This development is an endorsement of Airlink’s relevance to providing air access to the entire region through our expansive network of destinations, which when considered in conjunction with Qatar Airways’ global reach creates unparalleled connectivity opportunities,” said Airlink’s chief executive Rodger Foster.

The new codeshare flights are available for sales and will commence travel on 6 July 2022, subject to government approval.

Prospective passengers can book their travel with both airlines through online travel agencies as well as with local travel agents.

South Africa’s domestic flight capacity has recently been in turmoil.

This follows airline Comair failing to secure the necessary funding to pull it out of financial distress with its business rescue practitioners deeming there no reasonable prospect for the company to be rescued.

As a result, Kulula and British Airways flights have been grounded since early June, leaving domestic airlines such as Airlink, FlySafair and Lyft adjusting to a 40% loss in domestic seat capacity. 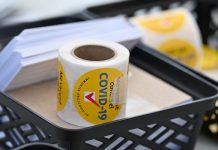 US to drop Covid-19 tests for incoming air travel 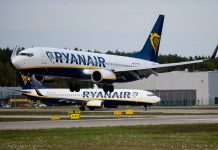