Japoma sports complex which is under construction.

The Confederation of African Football have announced the itineraries for an inspection visit to Cameroon ahead of next year’s Africa Cup of Nations (AFCON).

Originally the trip had been due to begin on August last year but will now begin on Thursday, months after it was postponed following the withdrawal of audit firm, PricewaterhouseCoopers (PWC).

However now that a new audit firm has been appointed, the CAF first mission made up of nine member team will begin the twelve days visit.

On the 18th and 19th,the inspection team will make appraisal of the works at the Japoma Stadium and the Doula Stadium which is undergoing repairs.

The crew will conclude their appraisal duties by travelling to Buea and Limbe Stadiums on January 20 and 21st before returning to Limbe on Tuesday where they will visit CAF Excellence Centre in the township of Mbankomo.

With the Caf top brass reportedly set to meet next month, the report from this delegation will be among the things on the table at the meeting.

The 2019 Nations Cup which will feature 24 teams instead of 16 for the first time and it has been suggested that if Cameroon fail to convince CAF of their ability to host then another country will be given rights to stage the tourney. 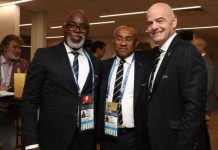 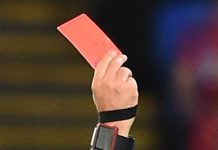 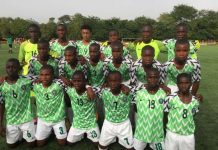