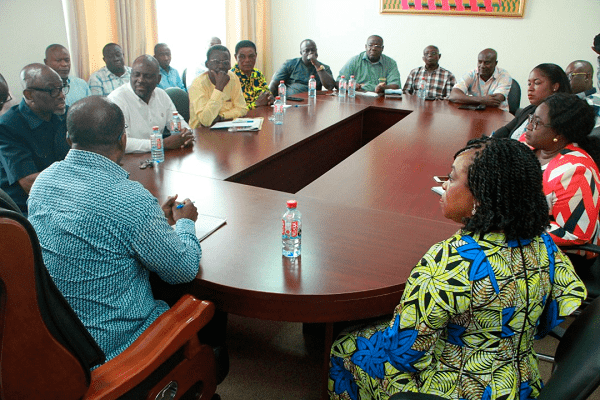 The Ghana Union of Traders Association (GUTA) has held a meeting with the Ministry of Foreign Affairs to deliberate on the Nigerian border closure and retail trade by foreigners in the country.

The closure of the borders has affected Ghanaian traders, as some goods have been locked up at the border.

The President of GUTA, Mr Joseph Obeng, described the closure of the borders by Nigeria as an outright breach of ECOWAS treaties.

He said the failure on the part of the Ministry of Foreign Affairs, as well as the ECOWAS Parliament, to put Nigeria in check was enough evidence that all treaties and protocols under ECOWAS were ineffective.

He faulted the government for its failure to deal with the issue.

While expressing discontent with the way the issue had been handled, Mr Obeng urged the government and ECOWAS to come up with favourable solutions to resolve the problem at the borders.

The Minister of Foreign Affairs, Ms Shirley Ayorkor Botchwey, said the Ghana Mission in Benin had reported that Nigeria closed its borders with the reason that the smuggling of contraband goods from Benin to Nigeria and vice versa was affecting Nigerian businesses.

In spite of the concerns raised by Nigeria, she said, the Beninois authorities had constantly refused to cooperate with Nigeria on the matter.

Ms Botchwey explained that the smuggling activities included the smuggling of imported rice from Benin to Nigeria and fake petrol from Nigeria to Benin.

She said the action taken by Nigeria was to express its displeasure at the attitude of the Beninois authorities in order to elicit their cooperation.

However, she acknowledged that there were problems associated with the implementation of the protocol which were being addressed through various community instruments and high-level engagements.

She admitted that the closure of the Nigeria-Benin borders by Nigeria was affecting Ghana’s export along that corridor.

The minister gave an assurance that the matter was being handled at the highest level and entreated the representatives of GUTA to use established channels to address their grievances and not do anything to derail the peace of the country and the ECOWAS region, while a lasting solution was found to their problems.

Ms Botchwey further indicated that institutions responsible for trading would continue to play their role to ward off illegal trading activities in Ghana. 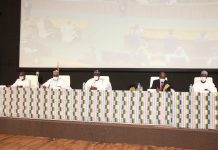 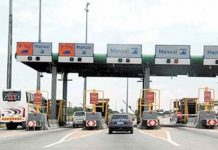 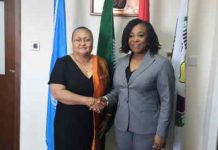