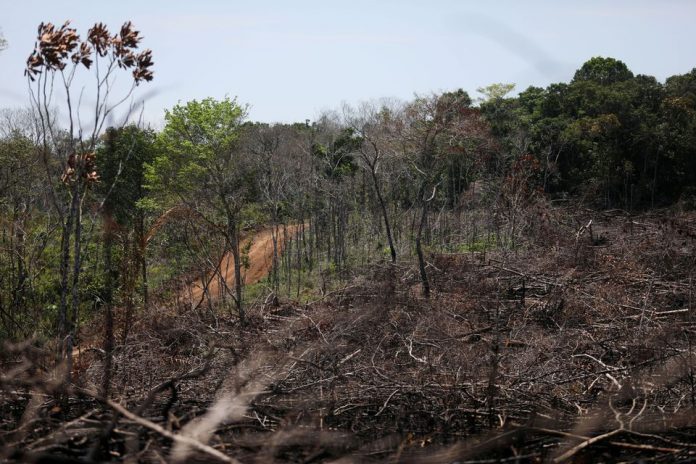 Efforts to draft an ambitious global agreement on halting nature loss ended Sunday with little progress made in the Nairobi negotiations, leaving limited time for brokering a biodiversity pact this year.

About 1,000 negotiators from 150 countries were supposed to finalize a new draft agreement on protecting nature and wildlife, which would then be considered for adoption at the next U.N. Biodiversity summit, known as “COP15”, in December in Montreal, Canada.

But by Sunday’s closing, the wording for only two of more than 20 goals had been agreed, with much of the draft document still riddled with brackets – signaling lack of consensus. Those two goals address the sharing of knowledge and technology, and promotion of urban green spaces.

“There is a significant amount of work in front of us … a lot more than what we thought,” said meeting co-chair Basile van Havre, of Canada’s environment ministry.

Some environmental groups said they thought some delegations were becoming less ambitious from meeting to meeting.

“Previous proposals have (since) been weakened; commitments are being made more vague and pushed down the road to 2050 instead of 2030,” said Guido Broekhoven, head of policy at World Wildlife Fund International.

Parties were still debating, for example, whether the agreement should address pesticide use. Meanwhile, delegates had removed all mention of infrastructure, such as roads, threatening wildlife, Broekhoven said.

Observers worried that the lack of progress in Nairobi would spell failure in Montreal.

Organizers said they would seek to schedule yet another round of talks before the Montreal summit. The Nairobi talks had been organized quickly, after March talks in Geneva failed to make much progress on the draft.

The decision to hold COP15 in Montreal was announced last week, after the Chinese hosts postponed the summit four times due to the COVID-19 pandemic.

While China will continue to hold the summit presidency, some observers said they hoped the change of venue would boost opportunities for public engagement and participation by civil society and non-profit groups. China, for example, does not allow for mass demonstrations.

“You would expect that there are going to be mobilizations from different groups, in particular indigenous peoples,” said Eddy Perez of the nonprofit Climate Action Network in Montreal.

Canada has pledged to work with China to hold the talks. Global Affairs Canada spokeswoman Patricia Skinner said the two countries had “areas of mutual interest such as the environment, climate change and the protection of biodiversity.” 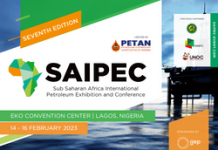 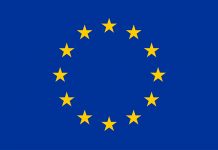 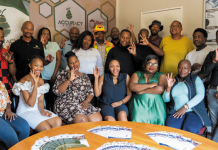