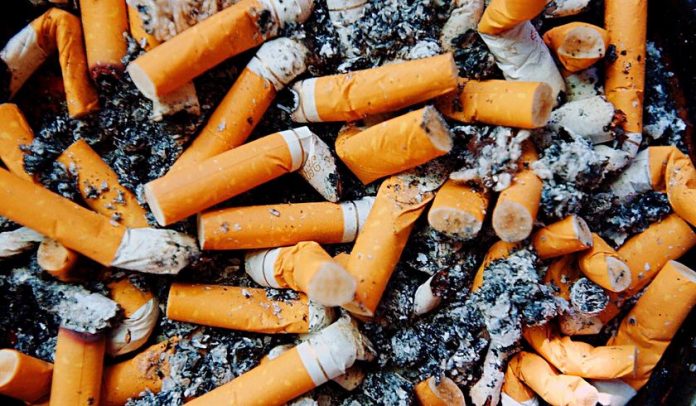 THE NIGERIAN government has started the implementation of a new tax regime for tobacco products in a bid to further discourage smoking in the country.

Also, in compliance with the National Tobacco Act (2015) and Regulations (2019), the government has commenced screening and issuing operational licences to qualified tobacco businesses in the country with a view to profiling and monitoring the industry activities nationwide.

The new licensing guideline requires strict adherence to ensuring that a unit package of tobacco products has the approved texts and graphic warning messages that will make users aware of the harmful effects of tobacco use.

The minister of state for health, Olorunimbe Mamora, said at a media briefing on World No Tobacco Day in Abuja on Tuesday that the new three-year tax regime took effect from June 1.

The policy includes an ad valorem tax rate increase from 10 per cent to 30 per cent.

In addition to 30 per cent ad valorem, the government raised the excise rate on cigarettes from N58 to N84 per pack of 20 sticks.

“This pro-health tax is an effective public health control measure against behavioural risk factors as it can reduce demand and consumption of tobacco products.

“It will also prompt tobacco users to switch spending their resources on tobacco products to healthy alternatives such as education, health and others.”

Quoting the World Health Organization (WHO), the minister said the tobacco epidemic was one of the biggest public health threats the world had ever faced, killing up to half of its users, with more than eight million deaths recorded annually worldwide.

He noted that more than seven million deaths result from direct tobacco use, while about 1.2 million are from non-smokers exposed to second-hand smoke.

“The theme for this year: ‘Tobacco, a Threat to our Environment’, is aimed at creating awareness about the environmental impact of tobacco and to educate people on the dangers and health risks of tobacco use. Ultimately, to prevent and control the use of tobacco around the world.”

He said about 4.5 million Nigerians 15 years and older use tobacco products, and about 3.1 million are current smokers. 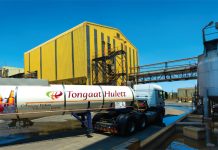