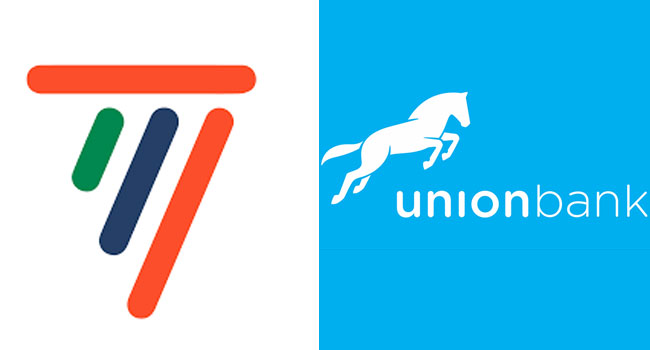 Nigeria’s Union Bank Plc has announced the completion of core investors’ sale of a majority shareholding to Titan Trust Bank Limited, a subsidiary of TGI Group.

This is just as the bank announced board changes that resulted from the resignation and subsequent retirement of the Directors from the Board of Union Bank and the appointment of new directors.

According to a statement signed by bank’s Somuyiwa Sonubi, Company Secretary the bank explained that: “Following Union Bank of Nigeria Plc’s notification in December 2021 of the execution of a Share Sale and Purchase Agreement (SSPA) between the Bank’s majority shareholders – Union Global Partners Limited, Atlas Mara Limited, et al. – and Titan Trust Bank Limited (TTB), and the subsequent receipt of all necessary regulatory approvals, Union Bank hereby notifies Nigerian Exchange Limited (NGX), the Securities & Exchange Commission and members of the public of the completion of the transaction under the SSPA, which effectively transfers 93.41% of Union Bank’s issued share capital to TTB.

“Union Bank hereby notifies NGX of the completion of the divestment of the Bank’s entire shareholding interest (direct and indirect) in its subsidiary, Union Bank (UK) Plc (“UBUK”), to all the shareholders in the Bank’s records as of 4th March 2022, pro rata to their existing shareholding interests in the Bank. Consequently, UBUK is not included in the transaction with Titan Trust Bank”. 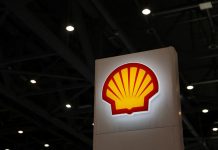 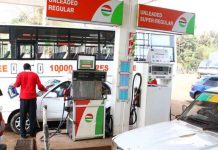